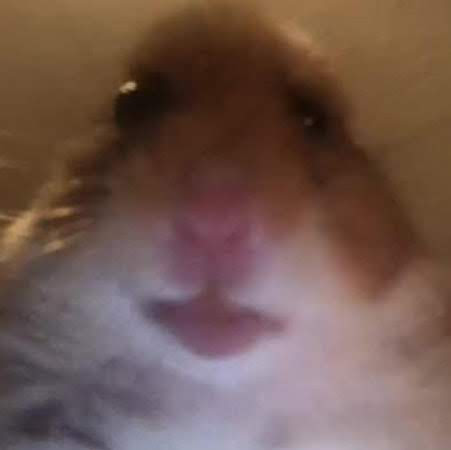 JetBoyTR Posts: 30Member
April 16 in Getting Started & Troubleshooting
Is there a way to make the gear of the motor closer to the filament so It doesn't grind. The nozzle is 230° but it still grinds the filament.