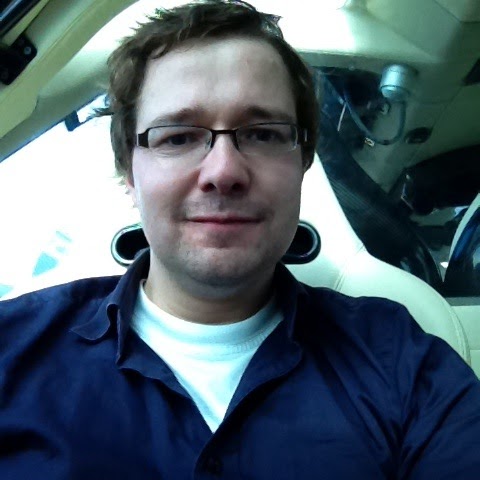 wolph42 Posts: 29Member
September 2018 edited September 2018 in Getting Started & Troubleshooting
Concerns the jgaurora A5. When printing 'draft' in cura 0.2mm, it works great and I get the quality that fits the description.

IF however I change the setting to fine I no longer have bed adhesion. The first 5mm or so are thick and stick and then the extruder starts to underextrude a very thin stream of filament comes out or nothing at all or blobby (thin/thick/thin/thick, etc). This while I have the initial layer setup EXACTLY the same as with 'draft' . Does anyone know whats going on?

the slicing is done with the latest version of cura and witht he jgaurora settings from the wiki.
I've:
- lowered the speed
- increased flow
- increased thickness of 1st layer
All render the same result: 5mm goes well and then it gets thin and is dragged along with the nozzle making a mess.