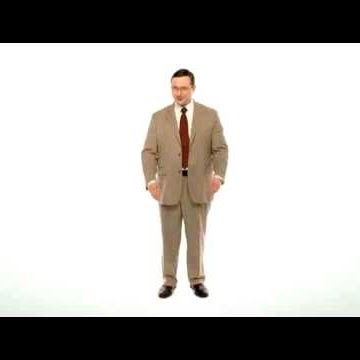 Samuel Pinches Posts: 2,268Administrator
November 2018 edited November 2018 in Modifications & Upgrades
I've written a blog post (read here) discussing the firmware situation for the A5S and A1. If you would like to join our team to create a new firmware, please post below!