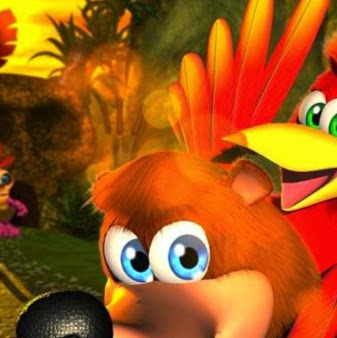 GrayCountertop Posts: 38Member
March 2019 in Getting Started & Troubleshooting
So I was cleaning up the printer and noticed that one of my printer feet is gone. I have no idea where it would be, I have looked around, but am at a loss as to how to replace it and while checking the other feet, another one broke off as well.

I looked at it some and I have a few questions now that the front end of my printer is without feet.

One, these things screw up and down like the leveling screws. Does that mean I should level the printer itself? IE make sure that all the feet are the same height?

Two, how should I go about replacing said feet, I cannot print more feet for it. I assume I would just be putting some sort of replacement material however I'm unsure as to how level this would need to be, and how abouts I would go getting exactly the right ammount of level out of it.

This might be why the printer wasn't working before, and also why it was wobbling just a little bit. If it was missing a foot... that might have done it.

Should I go ahead and remove the other feet and just call it a day. Since the printer is on the floor, cao I put something under it that would not be the most consistent like a rug, towel (most likely a towel) or mat? I'm trying to prevent scratching my floors.

Is the firmware that's on the wiki the most-recommended? Also, can I flash it with the firmware while the printer is not assembled? Like with the top [ ] part off. Now that it has no rubber feet on the bottom I do not want to make it heavier and have more issues, but until I have something I can do about the feet, I need to make some sort of progress.

Would really like to just put my own sort of base on it eventually, because the metal frame sitting bare on the floor gives me anxieties with it scratching, but if I can update the firmware now, remove the feet, and somehow get it to still sit stable on the floor with maybe a towel... I could then print a 4 part base and then sit the printer on top of that. At least in theory.